At Team Soda we are focusing only on few service so we can be serve you the best.

How to Recover from Crushing Google Algorithm Updates 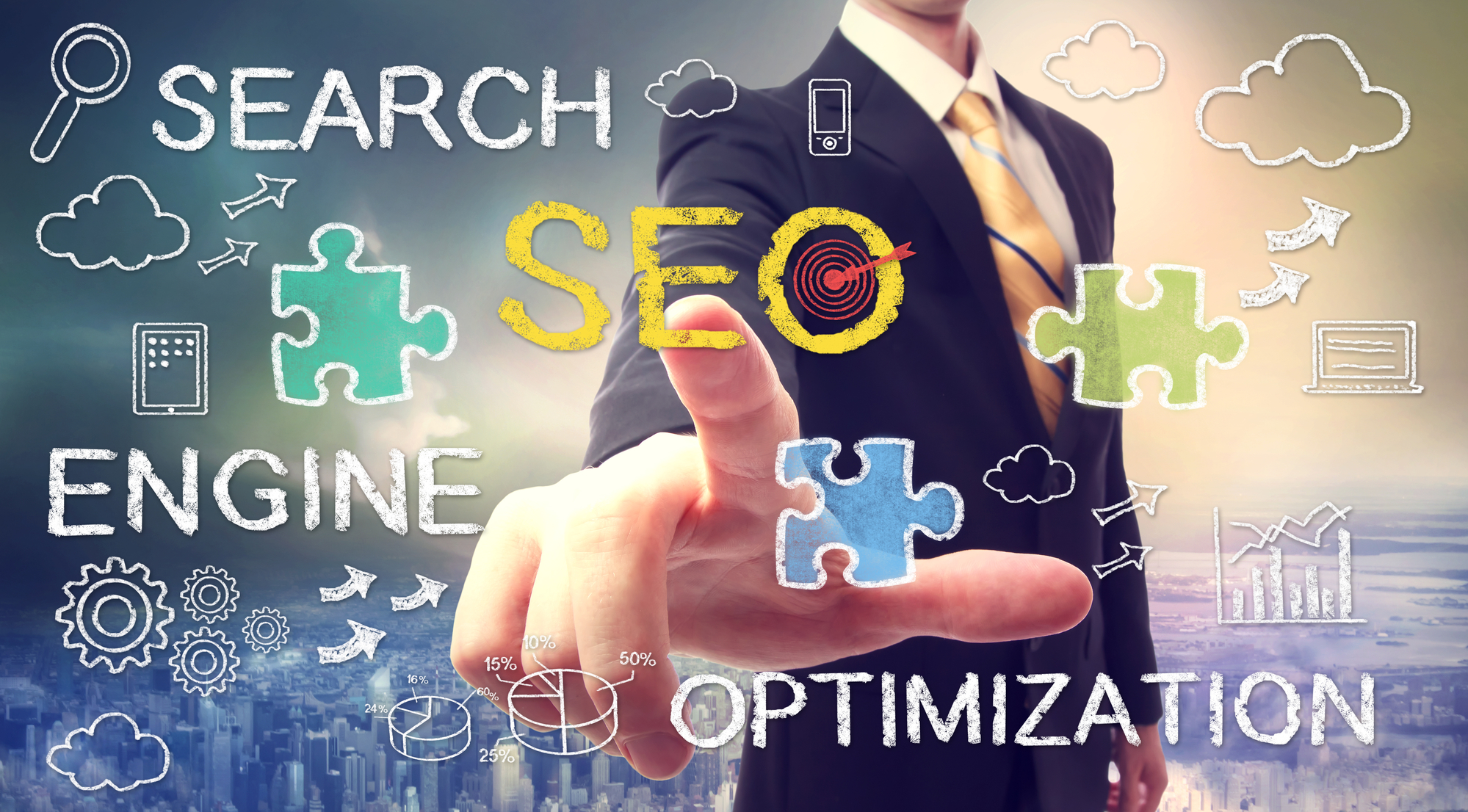 How to Recover from Crushing Google Algorithm Updates

Google is undeniably the dominant search engine of the 21st century. It has, since conception, used unique ranking algorithms that have given it the upper hand compared to other search engines such as Yandex, Yahoo, WebKit, Nitro and Bing. Google is known to make slight changes to its search system about 500 – 600 times a year. That is approximately 10 – 15 times a week. However, many of such changes are minor updates that have nothing to do with the main algorithm. The major algorithm updates that affect most users are less frequent.

The internet is the vastest source of information. It is also the vastest source of propaganda. Not every change Google makes to its engine constitutes to an algorithm update. Google is known to announce its major algorithm updates, such as “Google Panda”, which was an update to the page quality filter introduced in February 2011 and “Google Penguin” which was an update to the link quality filter introduced in the 2nd quarter of 2012. To confirm if Google has rolled out a major algorithm update, wait on Google’s official confirmation, as most changes are mere improvements.

Not all algorithm updates affect your site. To say that Google handles a vast pool of information is the understatement of the year. That being said, an algorithm update may affect other sites, leaving yours untouched and vice versa. A common mistake made by many web marketers is relying on search visibility reports for keywords to determine if a change affected their site. Instead, focus on the search referral traffic reports as given by Google’s Webmaster consoles.

Once you have identified considerable similarity with other affected sites, you then need to categorize the changes announced by Google. They fall under three categories:

Categorizing the changes is the sure blueprint that guides you in identifying that part of your website that needs to change in order to recover.

Change is the hardest part. You either get it right or make your referral rankings worse. A common mistake done by many web marketers is performing an overhaul in their web content. Since there isn’t any solid answer to the specific change you need to implement, it is advised that you take a reserved and progressive approach to making any changes. Start with either of the following that is most relevant to your website, and allow for some time to see the effects they bring.

One of the changes you implement will give you the desired results. The key is to remain keen and patient.

Change is inevitable, and Google will keep updating its algorithms to give users a better search engine experience. Should you think your website was affected by Google’s latest update, talk to the SEO experts from Team Soda and kick start your journey to recovering!

Sorry, the comment form is closed at this time.

Since 2009 Sean W helped many business owners to rank their site to the top pages of search engines and increasing their revenues.

In this blog I will share with you some idea and techniques to guide you to your online success.